“My companion has a soul so great, she has sacrificed the earth for me”.

Bjørnstjerne Martinius Bjørnson was born on the 8th of December 1832 at Bjørgan vicarage in Kvikne in Østerdalen. The father was the vicar Peder Bjørnson (1797-1871, and the mother was Inger Elise Bjørnson (1808-1897) nee Nordraak.

On the 11th of September 1858 Bjørnstjerne Bjørnson married Karoline Johanne Elisabeth Reimers. They were married by Bjørnson’s father in Søgne church near Kristiansand.

They became grandparents to 11 grandchildren

Aulestad became the base for the family from 1875 and up until the death of Karoline Bjørnson in 1934. Bjørnson died in Paris on the 26th of April 1910 and is buried in Oslo at Vår frelsers gravlund Æreslunden ( Our saviour’s cemetery , Norway’s main honorary burial ground) Karoline is buried in the same place. 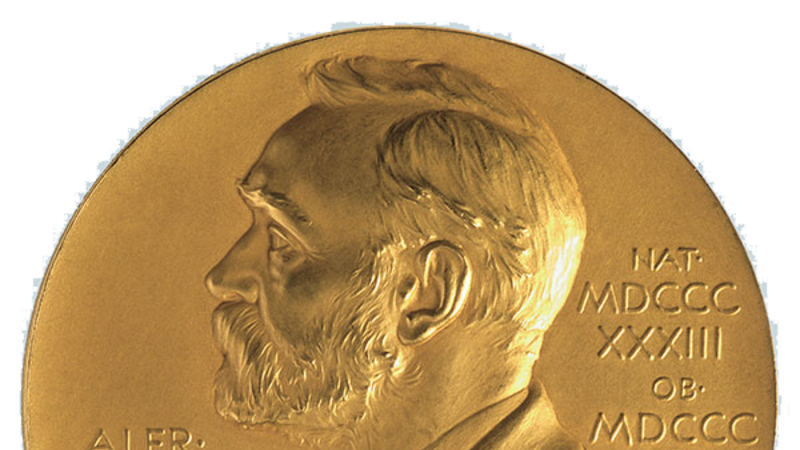